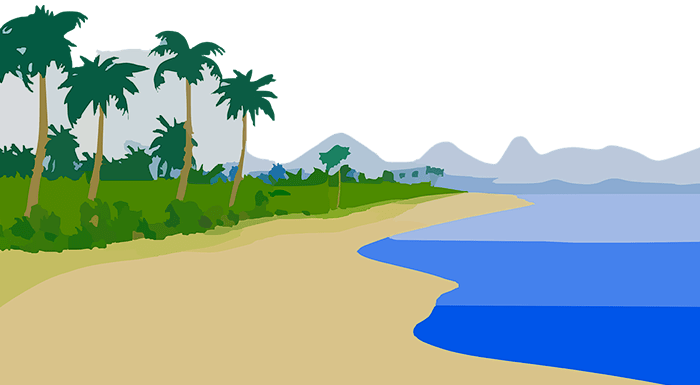 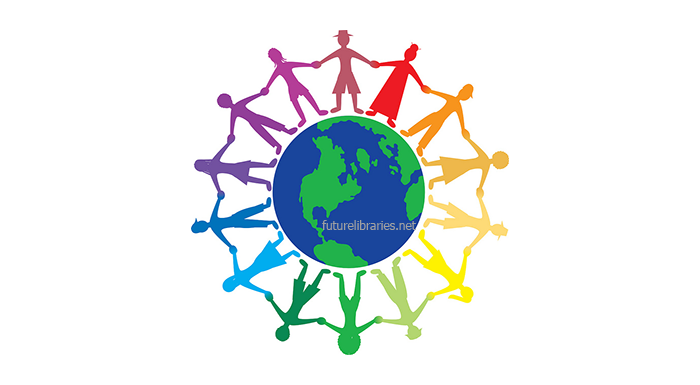 Most people want to live in a place that is peaceful. But life still remains very complicated in many parts of our world due to many different reasons. However, there are a some countries where a person’s life is nothing less than what would be called perfect to many people.   So, what makes these types of countries the perfect countries to be a citizen of? Peace, as well as unity and a life that is satisfying will also play a very big role in what makes some countries an ideal home for its citizens to live in.   There are several factors on which this list of the most peaceful countries in our world can be determined. An institute called the Institute for Economics & Peace (IEP) collects a large amount of data to help them to determine what is called the Global Peace Index (GPI), and this lists END_OF_DOCUMENT_TOKEN_TO_BE_REPLACED 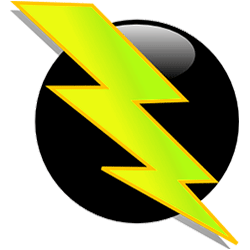 The first ever electrical experiment was done by a Greek philosopher named Thales of Miletus. He found that by rubbing amber against an animals fur it would attract stationary objects. This phenomenon was later named static electricity. Our word, ‘electricity’ comes from a Greek word, ‘elektron’ which means amber.   There are many different ways to generate electricity. The most widely used method used to generate electricity is what is called electromagnetic induction. Electromagnetic induction is when a force of mechanical energy which is developed by a heat engine like hydroelectric power, wind power, tidal power, propels or forces an electrical generator to rotate and that in turn generates electricity. Most of the electricity produced all around the world is generated using this method.   There are many different ways that a country produces it’s electrical power. Sometimes the method they use to create their electricity is based on what END_OF_DOCUMENT_TOKEN_TO_BE_REPLACED