The Negative Affects of Television 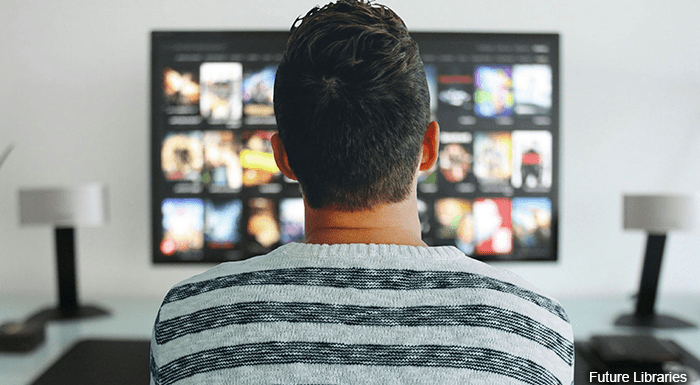 If you can answered yes to all or most of these questions then it’s probably time that you cut down on your television watching and participate in some healthier activities like reading, playing games with your family or friends or other positive activities.

If you aren’t careful your children could turn into couch potatoes. Try to limit your television viewing time, because television can have many negative affects on peoples lives. These negative affects can be both physical and psychological for people of all age groups.

Below we’ve listed some of the many possible negative affects that television can have on the lives of yourself as well as that of your family and friends.

The Negative Affects of Television

✦ The University of Maryland has conducted one study which indicates that people that are happy watch television for about 1 hour less per day, than people that suffer from depression.

✦ Television presents an imaginary world that might seem that it’s an escape from a persons real problems, but that is not the case. Watching too much television is not a way out of a persons problems but rather a way to amplify them. Television can burden a humans brain and increases their anxiety and stress levels.

So, as you can see by the information provided above, there can be some negative affects that television can cause when watching it excessively.

So next time you find yourself in a rut watching several hours of television per day you might want to think about finding a more enriching activity to do in it’s place.

Can Technology Help Our Environment?
Tips to Get Better Gas Mileage
Better Composting Methods
Interesting Facts about Magnets
Previous Post: Save Some Money at the Gas Pump
Next Post: Car Buying Tips and Advice