Tips to Speed Up your Android Phone 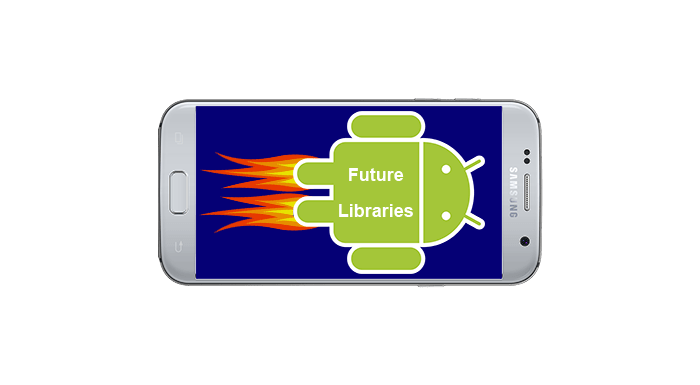 Is your Android phone starting to slow down from when it was new? Did it used to run much faster when you first got it but now it just seems to get slower and slower every time that you use it? If so then you are one of many Android phone users that can benefit from these proven helpful tips to increase the speed of your Android phone.

In today’s fast paced world everyone wants all aspects of their life to happen quickly and having a fast smartphone is definitely a priority for most people. Most phones are fast when they are first new but they tend to slow down over time for one reason or another.

An Android phone can slow down for numerous different reasons like having too many apps that are running in the background, having incorrect system settings or it can even have viruses that slow down its performance. 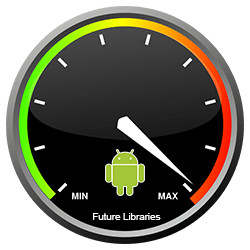 First off, turn off your phone’s ‘Live Wallpaper’. Live wallpaper can make your Android phone look cooler but it takes system resources including battery power, system RAM, system processing power as well as using your phones internet connection and data.

Turning off the live wallpaper can help free up the systems resources for other more important needs and can help you see a performance improvement in your Android phone.

Next, remove any widgets that are currently not being used. Widgets take up a lot of space on your phone and having too many can slow the performance of your Android phone for several reasons including increased processing power needs and RAM usage. Remove any unused widgets to help avoid performance delays and lagging your phone may have.

When you want to close an app use the back key instead of just hitting the home key on your phone. Pressing the home key will only put the app in standby mode, it will not actually close the app. When you just hit the home key the app keeps using some of your phone’s memory and processing power and in return this slows down the performance of your Android phone.

You can also hold down the ‘Home Key’ and select the ‘Task Manager’ feature to close unused apps. This will display running apps with an option to end the app from running in the background.

Another good tip is to move as many apps as possible to the SD card that you have in your Android phone. Moving apps to your SD card will free up some much needed storage space on your phone while still keeping them at hand when they are needed.

If all the above have not helped as much as you like then you can always do a ‘Factory Reset’. By installing apps, deleting apps and changing system setting either manually or by them being changed by the apps themselves can make your Android phone run slower over time.

If this is the case then doing a ‘Factory Reset’ will bring it back to its original settings used when it was new and this will bring back its original “as new” state. Just make sure to backup any needed personal data such as phone numbers, pictures and videos and anything else that you do not want to permanently lose.

The above tips can help your Android phone run faster and more efficiently like it used to when it was first new. Hopefully by using the methods and tips above you will find that your phone is performing better and making your user experience with it a better one.

Previous Post: Tips to Help Save Money on your Electric Bill
Next Post: Safe Gasoline Storage and Disposal Methods