How Bluetooth Technology Got Its Name 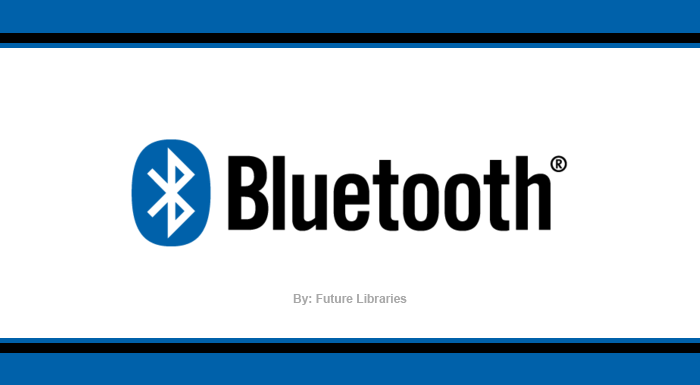 Bluetooth technology is the combined brainchild of a Special Interest Group (SIG) comprised of the companies of Ericsson, Nokia, Intel, IBM and Toshiba. These giant tech companies wanted a new wireless technology to replace the existing cable based networks as well as to connect many other different types of devices.

This is the motivation was why they came up with what is called Bluetooth technology which will allow users to be able to share statistical data, music, videos, photos as well as other types of information that is all done through a radio transmission over a short distance between different devices that are paired together through Bluetooth. 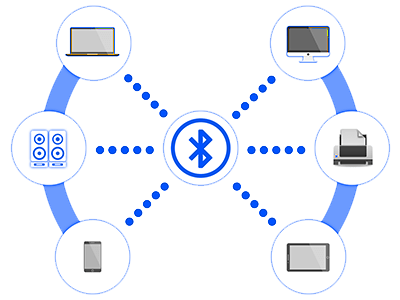 The success of Bluetooth technology can be greatly attributed to its quite unique name that carries with it a significant historic association. Creators of Bluetooth technology were avid history buffs and they wanted a connection with both the past and the present which led them to come up with this radically distinctive name, Bluetooth, this is now known worldwide. 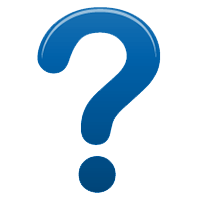 How Bluetooth Technology Got Its Name

Back in 1996 Nokia was working on a program called Low Power RF, Intel on a program called Business-RF, Ericsson on one called MC-Link. Each one of these tech companies were trying to come up with a wireless technology that would have both ultra-low power requirements and a short range to connect different types of electronic devices.

In December of 1996 these different technology companies formed a combined Special Interest Group (SIG) to continue working on achieving their goals but now they would do it together. This combined effort would be beneficial to all of the different companies since they could combine their research and their resources in an effort to achieve the best result.

Two of the Special Interest Group’s co-founders, Sven Mathesson of Ericsson and Jim Kardach of Intel came up with a code name for their project called Bluetooth for the initial launching which was inspired from the Viking legend of a Scandinavian King named Harald Blåtand Gormsson (Harald “Bluetooth” Gormsson) who had ruled Denmark around the year 970.

King Harald was responsible for unifying all of the different tribes of his kingdom, so the creators of Bluetooth thought it would be an appropriate and fitting code name since their technology was the merging different types of electronic devices as well as cellular devices using their short-range wireless technology link. 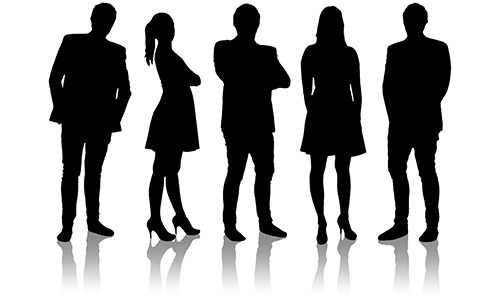 The marketing groups of the different companies involved in the development of Bluetooth had also come up with two different names before the official launching. The names were Personal Area Networking or PAN for short and RadioWire.

Personal Area Networking or PAN for short was the favored choice between the two names but a market study that was taken later by the different companies proved that it might have speculative trademark issues for the brand so those names were dropped at the last minute and then the name, Bluetooth was chosen instead as an alternative name.

These days Bluetooth technology has grown to be the most widely used technology of this type and connects millions of devices of all different types of capabilities and is used all over the world and just about everyone has heard of the Bluetooth name.

Previous Post: Tips to Save Money on your Cell Phone Bill
Next Post: Fast and Easy iPhone Wipe / Reset