Bizarre Human Body Medical Facts You May Not Know 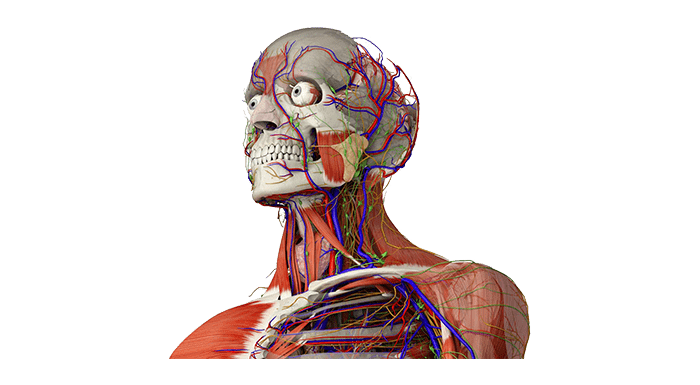 That’s because the human body is a very intricate system and we still do not know everything that there is to know about the human body.

The body’s complex functions can sometimes produce a symptom and that can lead to a new bizarre disease or disorder. 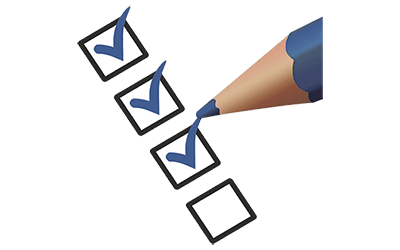 Its been found that at minimum 1 out of every 4 orthopedic surgeons have operated on or cut the wrong body part at one time or another at some point in their medical career.

Studies have shown that a persons thumb is approximately the same length as their nose.

One in every 1000 babies are born with a tooth!

A fetus will develop its fingerprints by the time it’s 3 months old.

A human can die from lack of sleep before he or she will die from starvation, which usually takes at least a few weeks.

More than half of the dust found in a home consists of human skin.

The female egg cell is the largest human cell and the male sperm cell is the smallest in a person.

The hardest substance found in the human body is the enamel covering our teeth.

The human body’s nerve impulses that run back and fourth from the human brain can travel at speeds as fast as 170 miles per hour.

The fastest growing hair on the human body is facial hair.

If not subjected to any kind of trauma or breakage the average lifespan human hair is approximately 3 to 7 years.

The fastest growing human fingernail is the one found on the middle finger of a persons dominant hand.

The small intestine is the largest internal organ in a human body.

The acid that is found in the human stomach for digestion is so strong that it can dissolve a razor’s metal blade.

The size of a full human bladder is bigger than a baseball.

The human eye remains its same size since birth and the human nose and ears never stop growing.

The strongest muscle in humans is the tongue.

As you can see from the things listed above there are some strange and bizarre facts about the human body. We hope you enjoyed this article and that you learned a few interesting things that you didn’t know.

Do you have a question, comment or know of other bizarre human body facts? If so then leave a reply below.

Dangerous Chemicals Found In Your Home
Can Technology Help Our Environment?
Are Black and White Real Colors?
Terms Used to Describe a Medical Patient’s Condition
Previous Post: Used Apple iPod Buying Tips and Guide
Next Post: Tips to Help Save Money on your Electric Bill