The History of Portable Music 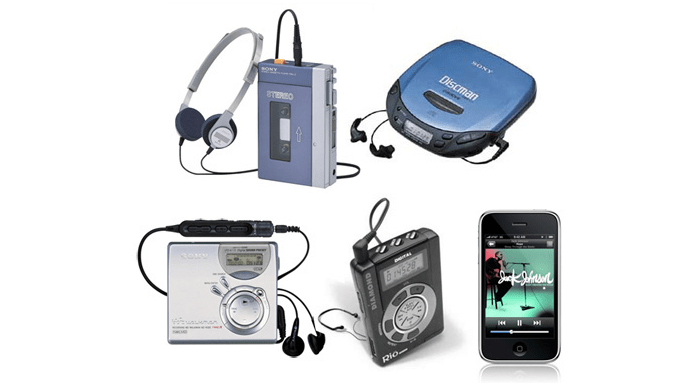 In today’s world it is hard to imagine a life without being able to listen to our favorite music. Many of us love listening to our music through our favorite portable music players such as an Apple iPod, a Sony Walkman MP3 player or any number of other portable personal electronic music devices.

Over 60 years ago music was unable to be a portable personal experience. Then in 1953 the pocket transistor radio was introduced. This changed the way people were able to take their music with them. Before this invention if a person wanted portable music they had to lug around a heavy lunchbox sized so-called “Portable” radio that used vacuum tubes and heavy batteries.

The portable transistor radio changed that. People could then carry around a lighter weight hand held radio and listen through the built in speaker or use a single earphone. This was the start of making music a more personal experience. 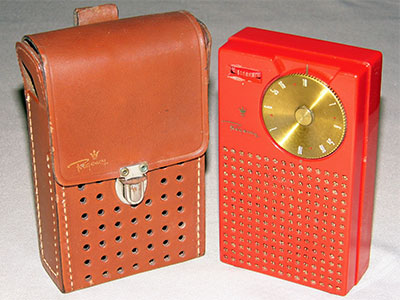 In 1964 the next big step in personal music players was introduced. The Norelco Carry-Corder 150 compact cassette tape player and recorder. With this new device you could record music on to a compact cassette and then play the cassette and listen the music you recorded all while on the go. This was a major step since this marked the first time you could play recorded music while you were out about your daily routine.

The next big breakthrough was in 1979 and that breakthrough was the Sony Walkman personal cassette player. This was the first truly portable personal music player that was small and practical enough to take with you everywhere. There was a personal music player that played cassette tapes and was portable as far back as 1972 called the Stereobelt but that was too large and not practical to take and use everywhere. 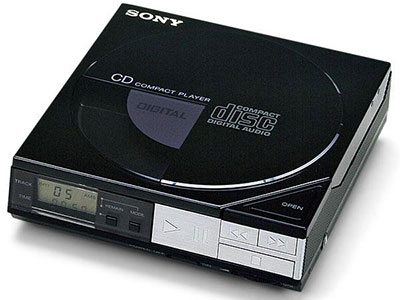 Enter the Digital age! In 1998 the first MP3 player was released and it was called the “MPMan”. The MPMan could only hold about 8 songs or so (about 32 minutes of music) but the battery life was great and you could play those songs for about 9 hours. Even though the MPMan didn’t have huge sales numbers, the company is still around today. 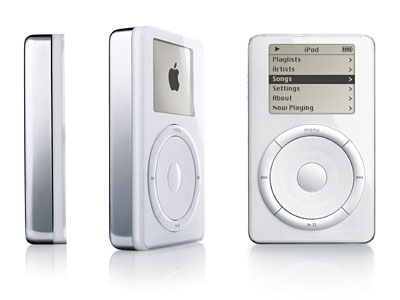 Then in 2001 Apple Inc. got into the MP3 music player business and they soon would come to dominate the MP3 player market with their famous iPod MP3 personal music player. The iPod was so popular that it sold over 100,000 units within the first 2 months alone. Worldwide Apple Inc. has sold over 400 million iPod’s since the iPod was first introduced and even though sales are dropping this personal portable music player has secured its place in music player history.

Ever since the introduction of the portable transistor radio way back in 1953 many people have grown to love to take their portable personal music devices with them while out and about in their daily lives.

To many people life without their portable music players is hard to comprehend. That’s one reason why even though times change, music changes and even the devices the music is played by changes the portable personal music player will probably be around as long as people walk this planet.