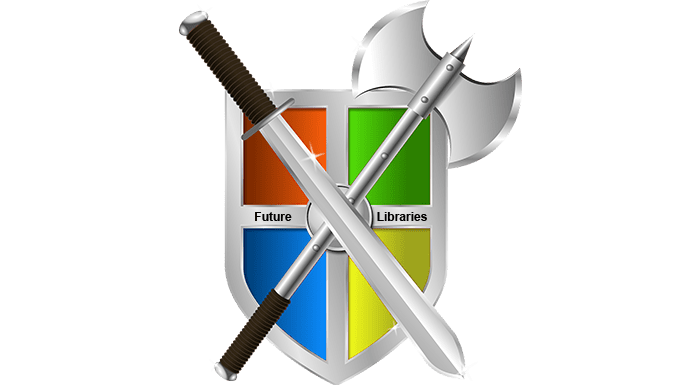 The security of your computer files, programs as well as your confidential personal information is at risk if you are not taking the proper precautions to protect yourself. The best way and the first line of defense in protecting yourself and your personal computer from viruses, Trojans, malware and other malicious programs is to use a good antivirus software program. 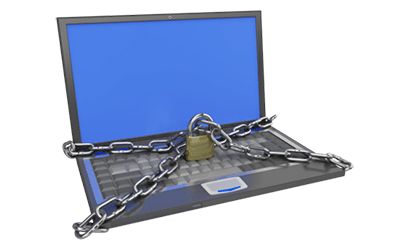 A good quality antivirus software program can discover, protect and even delete viruses and other malicious software early and take the needed steps to protect you, your computer and your personal information.

Protecting your Microsoft Windows personal computer against viruses and other security threats does not even have to be expensive. There are even some free options available with the top antivirus software programs that have less features than their paid counterparts but they are still a great way to protect your PC. Some of the top antivirus brands also provide free trials or low-cost antivirus programs intended for simple need personal users.

Since the Windows operating system is the most widely used operating system in the world, there are a very large amount of antivirus software program options that are available for you to use. In our list below you will find some of the best and most popular antivirus software programs that are available for Windows PC users to help them protect their computer systems and their important data, files and other private information. 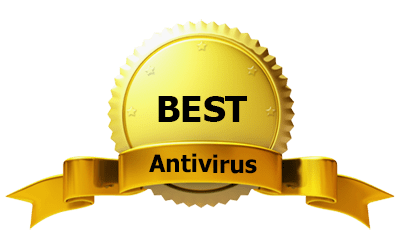 1 – Avast Antivirus – The Avast antivirus software has both a free as well as a paid version that offers more features over the free version. However both versions work great and Avast is widely known as a top antivirus software and is a favorite of millions of users worldwide. Avast performs deep scans and will remove or repair infected files as well as remove any other types of harmful files found on your computer system. It also has an automatic updater (or you can update manually if you prefer) for their virus definitions to keep them updated to latest available versions from Avast. (You can get Avast Antivirus HERE)

3 – Kaspersky Lab Antivirus – One key feature of Kaspersky antivirus software is that it creates backups of your files so that if any malicious code tries to infect them it has a clean backup to replace the infected files. This software can even detect if any keylogging software is running in the background that you are unaware of that try to steal you login information, your passwords, any Credit/Debit card numbers or other financial information. (You can get Kaspersky Antivirus HERE)

4 – Avira Antivirus – One notable feature about Avira is that it has been awarded several times for its anti-phishing features. It also works rather well on older or lower specification computers because it puts a minimum load on your computer system resources. Avira also provides other security features to help to safeguard your PC from threats such as worms or Trojan horse viruses. 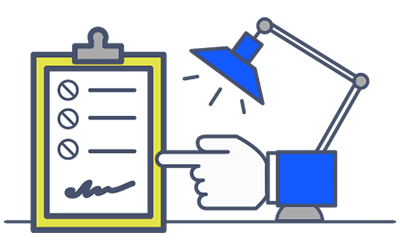 Protecting your Microsoft Windows personal computer from the countless and ever-growing amount of viruses and malware attacks is easy if you simply use one of the great antiviruses softwares listed above. Before downloading or purchasing any of these antivirus software programs we do suggest that you read the different features each program has so that you will be able to buy the antivirus software that best suits your individual needs.

Each of these antivirus software programs comes with different features and limitations for each so be careful to check into them further before choosing the one that you will be using to help to protect your Windows PC.

Dangerous Chemicals Found In Your Home
How to Handle Negative Comments on Facebook
Heating and Air Conditioning Savings Tips
Tips to Help Save Money on your Electric Bill
Previous Post: Gourmet Flavored Coffee
Next Post: The History of Portable Music