Microsoft Xbox One Tips and Tricks 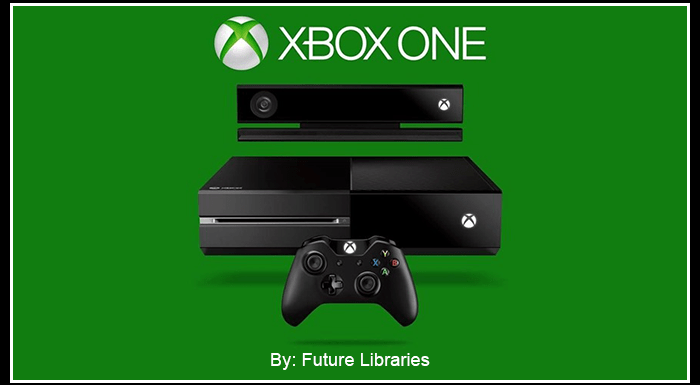 The Microsoft Xbox One has been out for several months now and has made many changes in its short life span. Microsoft has been releasing monthly patches to eliminate some bugs, improve the system performance and make other needed improvements.

Microsoft has even eliminated the need to have every Xbox One include Kinect (the Microsoft Input Sensing Device) which has helped lower the prices for the Xbox One.

Sometimes it’s hard for gamers to keep up with everything your game system can do since you are usually busy playing all the cool games that make these gaming systems great.

So after some research and snooping around and asking some questions, we have found some cool tips, short-cuts, tricks and little known freebies we want to share with our fellow video gamers. 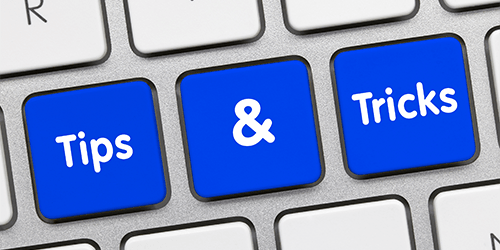 Speed Up Game Installation
Every Microsoft Xbox One requires you to do a mandatory install of the game onto your Xbox’s hard drive. To speed up these installs first disconnect your Xbox One from Xbox Live. You can do this by disconnecting the Ethernet cable from the back of the game system if you have a wired connection and if you have a wireless connection you can disconnect from Xbox Live under the game console’s Network Settings. Then just run the installation as normal and reconnect to your network after the installation completes.

Never Forget your Saved Games
If you had an Xbox 360 before and wanted to bring your saved games to a friend’s house you would have either had to save them to a memory card or uploaded them to the cloud beforehand. Now with the Xbox One, it automatically saves all your games to the cloud if you are connected to Xbox Live. This way you can access your saved games from anywhere you have an internet connection.

Make Use of the Burger Button
The menu button on the Xbox One has been dubbed the “Burger” button because of its design. This button is very useful and is context sensitive. What does that mean? Well, it means it will bring up different options depending on what’s highlighted when you press it. The button will however always provide a shortcut to the Xbox One console’s settings menu that is located below the top entries and has a black background. You can use the menu button to completely quit a game instead of just suspending the game. When you then launch the app again you will start up fresh.

Turn your Smartphone into an Xbox One Remote
A video gamer loves to connect their gadgets so if you have a smartphone then go and download the SmartGlass app for Xbox One (Don’t get the one for Xbox 360). With this cool app you can use your smartphone as a remote control for your Xbox One. You can use it to navigate the Internet Explorer app in the console, pinch, zoom as well as click on links a lot easier than using a game controller instead. The SmartGlass app also gives a little extra content for some games and apps. You can also use it to check your achievement progress when you are away from your Xbox One.

Use Voice Commands
Using voice commands for your Xbox One can make things faster and easier to do on the system. The most useful voice command to use is “Xbox, Select”. Saying this any time, no matter what’s open will bring up a full list of relevant voice commands that are highlighted in green. This is a cool feature if your controller isn’t near you, you can’t remember a certain shortcut for a game or app, along with many other handy uses. Make things easier by utilizing the voice capabilities of the Xbox One.

We will be updating and adding more tips and tricks to this list in the future so make sure to check back and see how you can get more out of your Xbox One.

Do you know of an Xbox One Tip or Trick that you would like to share with other gamers? If so, please leave us a reply below telling us about it.

Tips to Help Save Money on your Water Bill
Fast and Easy iPhone Wipe / Reset
Dutch Oven Substitutes and Tips
Can Technology Help Our Environment?
Previous Post: Email Security Tips and Advice
Next Post: Why text messages have a limit of 160 characters