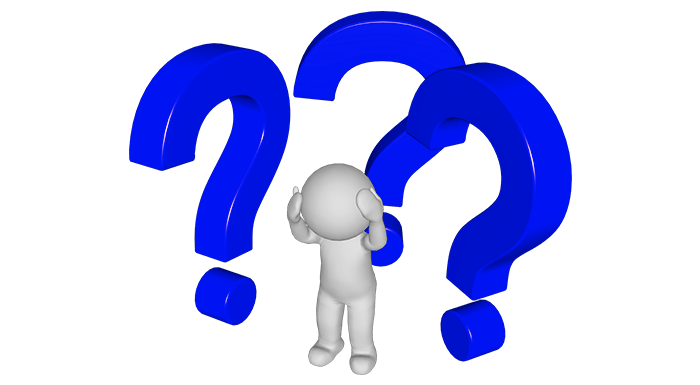 A 3rd century Roman Emperor named Elagabulus was known to serve guests of his very unusual meals. This included fruits, meat, & other food items made from ivory, glass, as well as gem stones. Since his guests were bound by etiquette, they were not given a choice to deny these expensive food servings.

During the 1700s, there was a person that was summoned by King George III of England to attend his court and he had apologized for his being late, as he had said that he was busy in teaching a sea otter how to swim. A person by the name James Hirst or Jimmy as some called him, was the name of this eccentric person, & he was also a famous business man of the city of York.

These are just some well known examples of eccentric people and some of the characteristics that they had exhibited publicly.

People that are eccentric are almost always better known for their different eccentricities. This is explained to be an unusually odd type of behavior, eccentric people tend to reflect from many different aspects of human personalities.

There’s no exact definition to classify someone as ‘eccentric’ person, & their is neither a limit to the many different facets of an eccentric persons expression which may get them labeled as an eccentric person. It is not either insanity nor is it a disorder.

It’s definitely very interesting to get to know exactly what makes a persons that is one of the ‘eccentric kind’ of people. So, here we have a list of some of the common attributes that could help you in understanding this very unique behavioral trait, & it might also you to spot some examples you might see people that would be labeled ‘eccentric‘.

I’m sure that you must be wondering exactly how you would know that you are ‘not’ one of these eccentric people! Of course, there is no real remedy that can explain & even convince an eccentric that he or she is one! Good luck in finding one!

According to well known psychologist Dr. David Weeks, there are approximately fourteen different human characteristics that can help to distinguish between what is deemed a normal person and one that is deemed as an eccentric person.

Further, he went on to say that individuals that are having a mental type of illness ‘suffer’ from their behavior, but eccentric people are usually rather happy people.

◼ They have a nonconforming attitude

◼ They are very creative

◼ Happily obsessed with their personal hobbies (1 or many)

◼ Not usually interested in any company or opinions of other people

◼ Outspoken & opinionated ; believing that they are always right & that everyone else in the world is wrong

◼ Unusual in their eating habits as well as their living arrangements

◼ They possess a mischievous type of sense of humor

◼ They are usually bad spellers

◼ Noncompetitive, & they usually do not need reassurance from society or other people

From these characteristics, five different attributes which are: creativity, nonconformity, strongly motivated by curiosity, obsession with one or more hobbies, being very idealistic, and the characteristics said to be present in all eccentric people.

There are also other usually common characteristic traits used in describing the nature of these eccentric people. They show compassion most often, are usually geniuses & are intelligent people, they are preoccupied with a certain purpose in their lives, & are very analytical. However, some eccentrics are notorious for being very quirky, bizarre, cranky, erratic, and displaying a weird behavior.

Signs of an eccentric people are evident from many things like their dressing style, peculiar tastes, their speech, or an offbeat way of thinking. Though it’s not abnormal, there is also a definite deviation in their conduct from that of the general cultural or society normal’s.

Doing things in an unconventional & also a strange way can highlights their different ways of perception. Being highly multifaceted, creative, & also even very quaint at times, and they will let themselves defy the ‘so-called’ normal rules.

A historical aristocrat from Bern, Switzerland, named Louise Elisabeth de Meuron, who was known as the Madame de Meuron, was a very eccentric person . She would never buy a ticket while traveling by train, saying “I was here well before the train so I don‘t need to get a ticket”. Albert Einstein would like to go out sailing deliberately when there was no kind of wind. He said that he believed that was more of a challenge for a sailor!

As you can see, there are many different characteristics that eccentric people posses which can help you to identify them. Eccentric people are not necessarily better or worse than what is the accepted normal, they are just different than the usual way that most people are.

Tips and Info. on Choosing the Right Tires for your Vehicle
Planning Tips For Creating A Successful eCommerce Website
Are Black and White Real Colors?
Can Technology Help Our Environment?
Previous Post: How To Clean Antique Glass Bottles
Next Post: Better Composting Methods