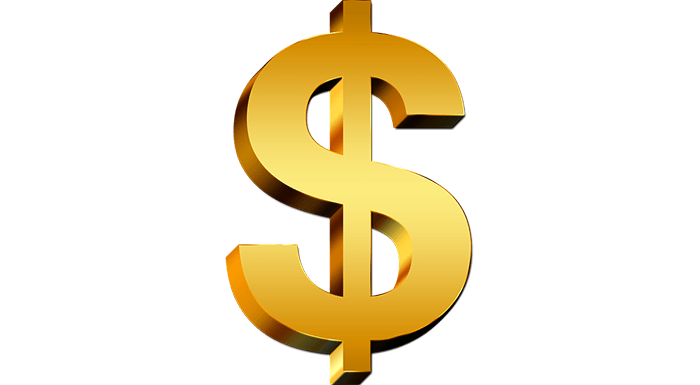 The origins of how the dollar sign came to be is an uncertain one that has been explained in several different ways.

The dollar sign has been claimed to be a symbol of American currency and of America’s economic freedom. Now, how exactly did America’s famous dollar sign come to be? Well 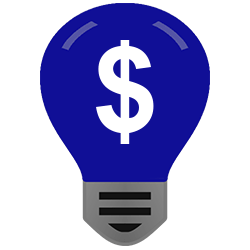 ► The dollar sign became very popular early in the 1800s when the first official U.S. dollars were in use and being issued. Before this use, the dollar symbol was already in use in abbreviation form for the Spanish currency, the Spanish peso. While there were financial documents that were regarding pesos written, the abbreviation for the peso was used instead. For example 1 peso to 1 p.

The peso’s plural form was written as pˢ. It was required to write pˢ a number of times in financial documentations, p was then merged along with the super scripted s as one symbol. The top ½ of this type of symbol then developed into something resembling a double vertical lined dollar sign symbol. Over the course of time, the English-American colonists started writing the p with just one downward stroke vertically slashing the s and then forming the $.

► It is widely believed that out of the four names there were for the Spanish dollar, the three of the names, i.e. pesos, piastres and pieces of eight start with p and pluralize with s, abbreviations such as p and ps came to be used. At times, ps was written as pˢ i.e. p with a superscript s. Gradually, the letters were joined together, the p was reduced to a single stroke, and the symbol $ was formed with double verticals and also with a single vertical stroke.

► The dollar sign being written sometimes with two vertical strokes can possibly be explained with another theory. This theory states that the peso coin had two pillars engraved on the reverse side to represent the Pillars of Hercules at Gibraltar with a banner curling between them, and the words, Plus Ultra on it. Some of the words indicate that beyond the Pillars of Hercules there were other lands. That coin was called the Pillar Dollar in the British colonies in North America, and the two pillars have possibly become the two strokes in the dollar sign.

► It is also believed that the dollar sign could have possibly come from a Roman coin that is called a sestertius, which had the alphabets HS as its currency sign. When the letters were superimposed, it formed the dollar sign with two vertical strokes.

► Some believe that the dollar sign might have originated from the German Thaler, a coin on in which there was a crucified Christ on one side and a serpent hanging from a cross on the other.

► Another theory maintained that the dollar sign may have come from Hermes, the Greek god of bankers, thieves, and pranksters. One of his symbols was called the caduceus, a rod from which there were ribbons or snakes dangled in a sinuous curve. Many also believe that the dollar sign is a version of the IHS, the Greek abbreviation of the name Jesus.